Skip to content
Due to the Coronavirus we are operating at a limited capacity. We hope to get back to you as soon as we can.
Developer Login
Customer Login

Some of The Costliest Human Error Mistakes in History 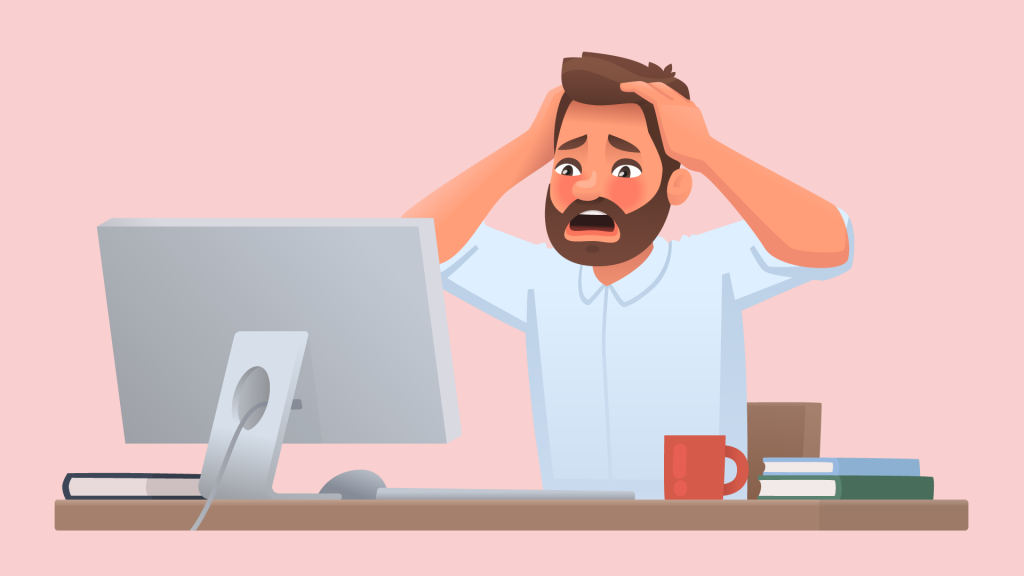 It’s safe to say that the human race has come on leaps and bounds when it comes to technology, especially over the past 50 years. Whilst the opportunities have been of huge benefit to the business world, the risk of human error is still very much an issue.

We’ve pulled together examples of some of the most expensive human error mistakes in history to show you how even something seemingly minor can result in huge losses for a business.

In October 2012, the government’s tender process for the £9bn West Coast Main Line franchise with FirstGroup had to be scrapped as a result of errors in an Excel spreadsheet. When tender rivals, Virgin, requested a review of the decision to hand the contract to FirstGroup, PwC discovered there were errors in the way risks had been evaluated in each bid and the transaction had to be called off. This resulted in a huge £40m refund to four of the bidders and the cancellation of FirstGroup’s contract.

In the summer of 2017, 75,000 British Airways passengers experienced chaotic delays as a result of human error. The issue occurred when an engineer disconnected a power supply, and caused a damaging surge when it was reconnected.

This seemingly small event resulted in a huge IT crash for the company, bringing with it delays, cancellations and huge queues at London airports, costing the business around £80m.

Metric vs. imperial confusion at NASA

The conversion from imperial to metric still confuses many people, even nearly 50 years since it was first introduced. In September 1999, a team of engineers at NASA discovered just how much of an issue this confusion could cause.

By failing to convert units from the English imperial system to metric when building the software for their new Mars orbiter, this caused the machine to become lost in space, putting NASA out of pocket by $165.5m.

In December 2005, Mizuho Securities Co. made a spelling error which saw 610,000 of their shares in employment agency J-Com Co. sold for 1 yen each, rather than selling one share for 610,000 yen.

An issue with the Tokyo Stock Exchange’s computer system meant they were unable to cancel the order, resulting in a loss of over $345m.

One of the best-known disasters in history, the sinking of the Titanic, will be forever remembered for the huge loss of life it caused. Whilst the exact details of what happened on that fateful night aren’t entirely clear, many believe the issue was caused by human error – not just due to the speed the ship was going to try and gain lost time, but also once the iceberg had been spotted.

The granddaughter of the second officer of the Titanic, Louise Patten, believes that the new steering system aboard the ship meant the steersman instructed to go ‘hard a port’ instead of ‘hard a starboard’, causing the Titanic to direct towards the iceberg instead of away from it.

Whilst it’s nigh on impossible to entirely remove the risk of human error, there are ways to mitigate it. The best thing you can do as a business is to put strict processes in place to ensure your staff have the best opportunity to succeed.

Examples of this could be:

No matter how straightforward a process appears, it is vital that time, care and attention are taken to decrease the risk of human error and keep your business safe.

At Datam, our revolutionary approach to merchant journey management aims to simplify the entire process and help our customers overcome the inefficiencies in their sales and onboarding process. We’re on a mission to transform the world of merchant onboarding by providing an innovative platform that enables our customers to increase sales, improve efficiency, ensure compliance and enhance productivity, whilst eliminating the risk of human error along the way.

If you’d like to know more about Datam and how we can help you and your business, get in touch with us today.

Why Data Harvesting is so Important at Datam

How to become a Payment Services Provider

Rethinking Risk & Compliance for the Age of AI

The world of selling merchant services is changing, don’t get left behind. If you want to compete in the market, you need to work with Datam. To find out how we can help your business evolve and get ready for the new era, get in touch today.